WATCH: Our lucky reporters review Jungle Book and interview actors and attendees to share their reviews of the night! 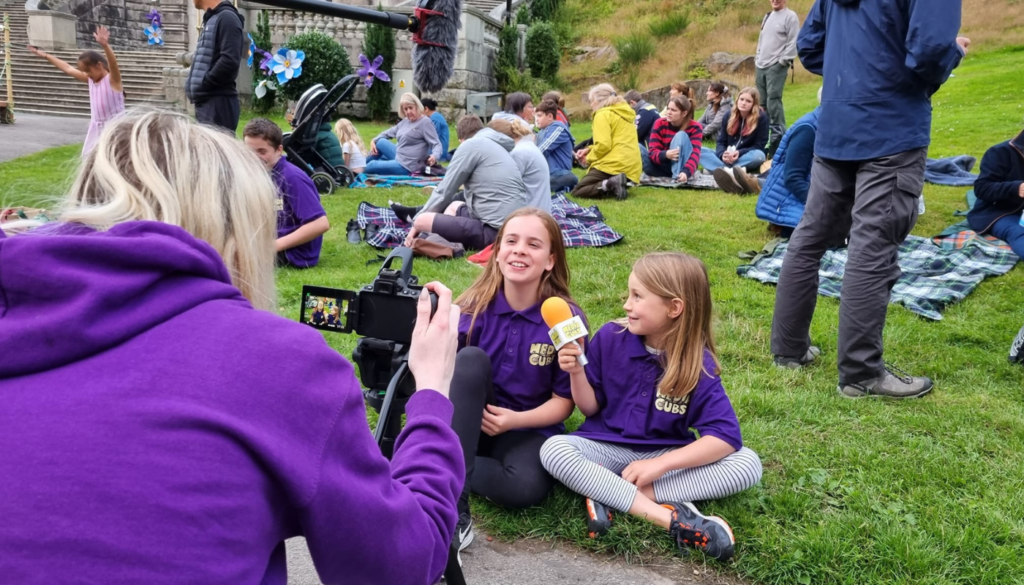 WATCH: Reporters review Jungle Book and interview actors and attendees! We recently called it a wrap on a very exciting – and really wild – news assignment! A team of mini reporters were invited to work with The Dukes Lancaster as one of their ‘media partners’ to produce two videos to support the promotion of […] 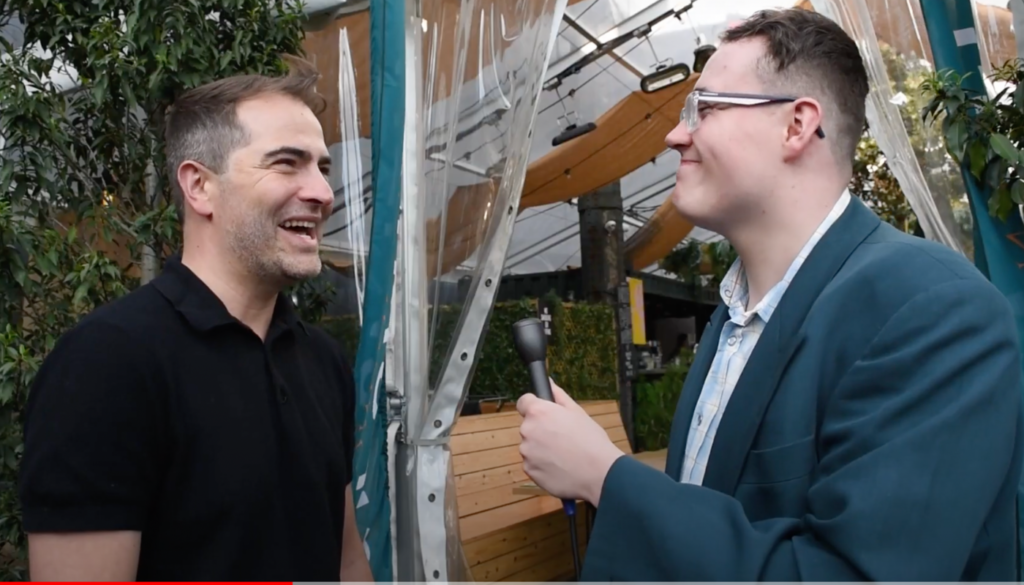 Reporters create special video series to celebrate ten years of Manchester Youth Zone Our team have collaborated with Manchester Youth Zone to give their young people a taste of media and the opportunity to create a series of special videos to celebrate the charity’s tenth birthday. Mini reporters joined us for a series of fun interactive workshops, trying […] 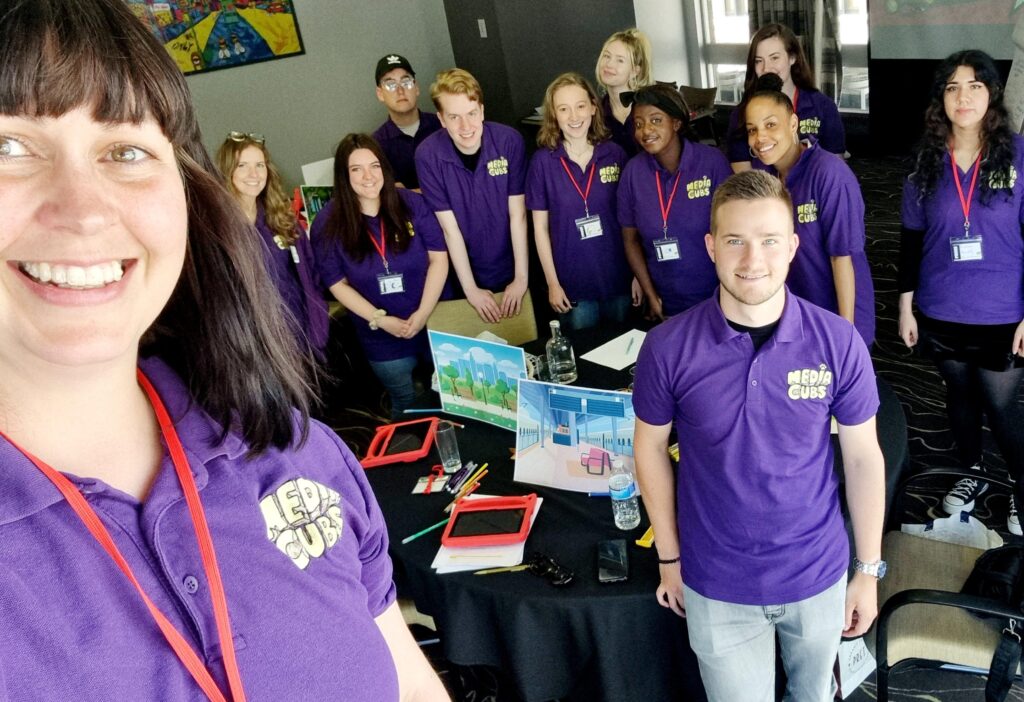 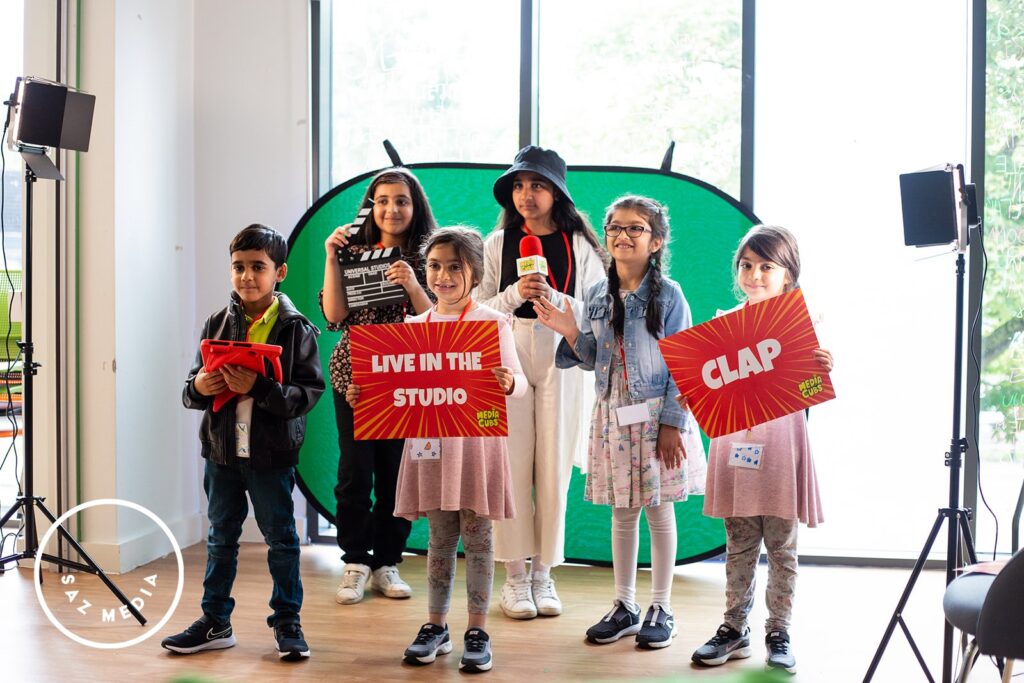 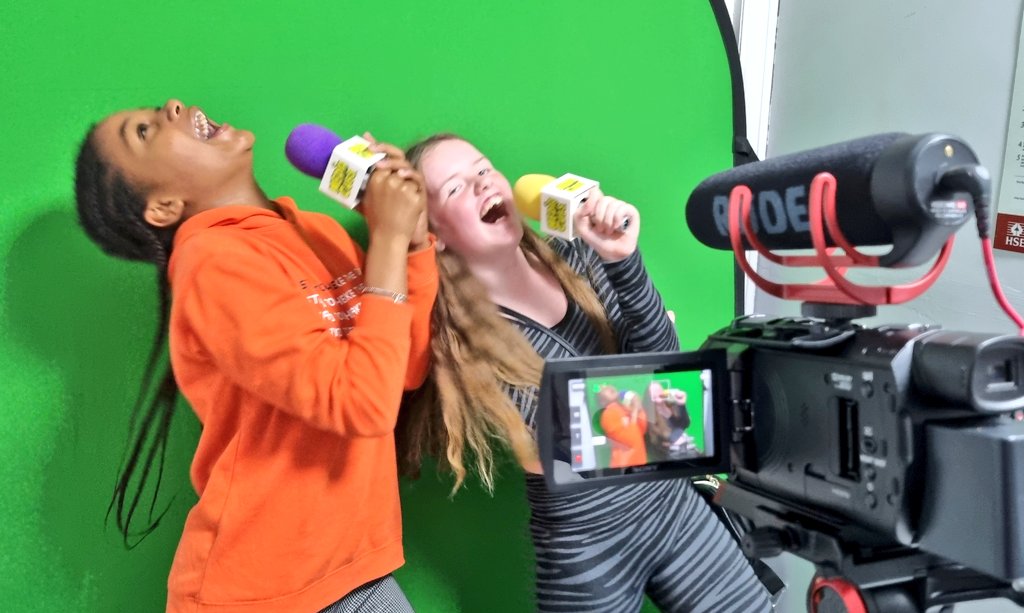 Teens invited to free media workshops at Manchester Libraries Calling all budding YouTubers and aspiring TikTokers to join us for free hands-on media skills workshops this Summer. 13-16 year-olds are invited to afternoon sessions across the city. Lunch will be provided. See below for when and where you can come along. Monday,  August 1 at Central […] 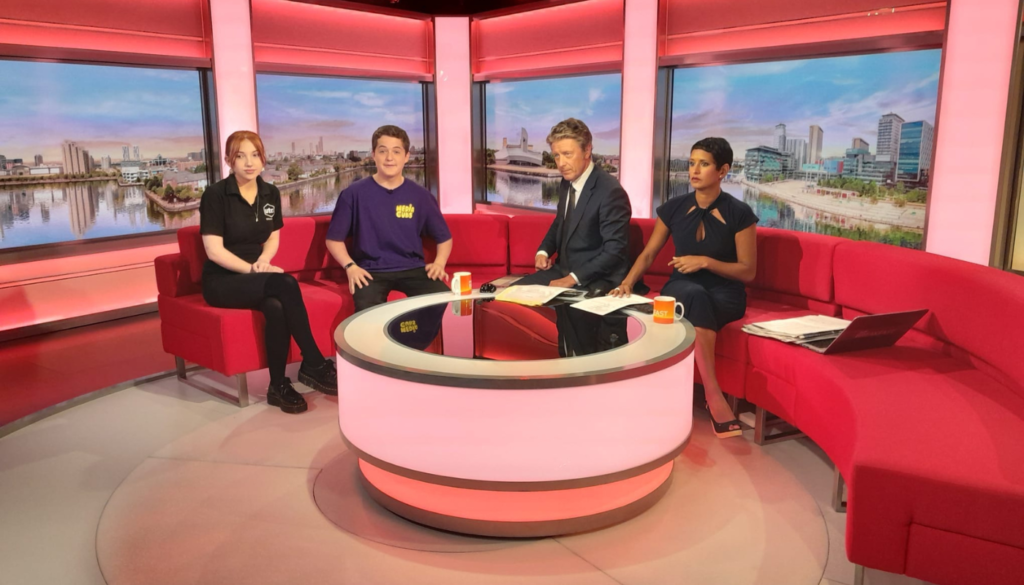 Reporter Ben makes BBC Breakfast debut to share view on social media Wow! We are still smiling about mini reporter and Media Cubs board member, Ben, making his debut on BBC Breakfast!  Ben was invited to share his views on a recent Ofcom report that found the way younger people are consuming the news is […] 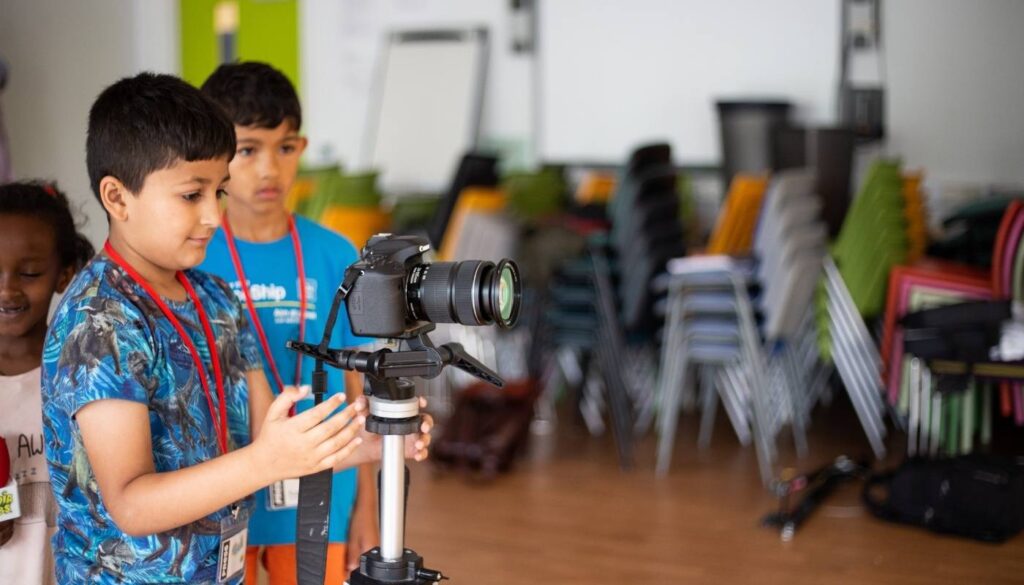 Free Summer sessions at Beswick Library, Manchester! We’re delighted to offer free two-hour Media Cubs workshops: one for 11-16 year-olds on Tuesday, August 16th 11am-1pm and one for 7–11-year-olds on Thursday, August 25th 12.30-2.30pm. In partnership with One Manchester and the Neighbourhoods team at Manchester City Council, we’ll be turning Beswick Library into our pop-up TV studio and newsroom: inviting […] 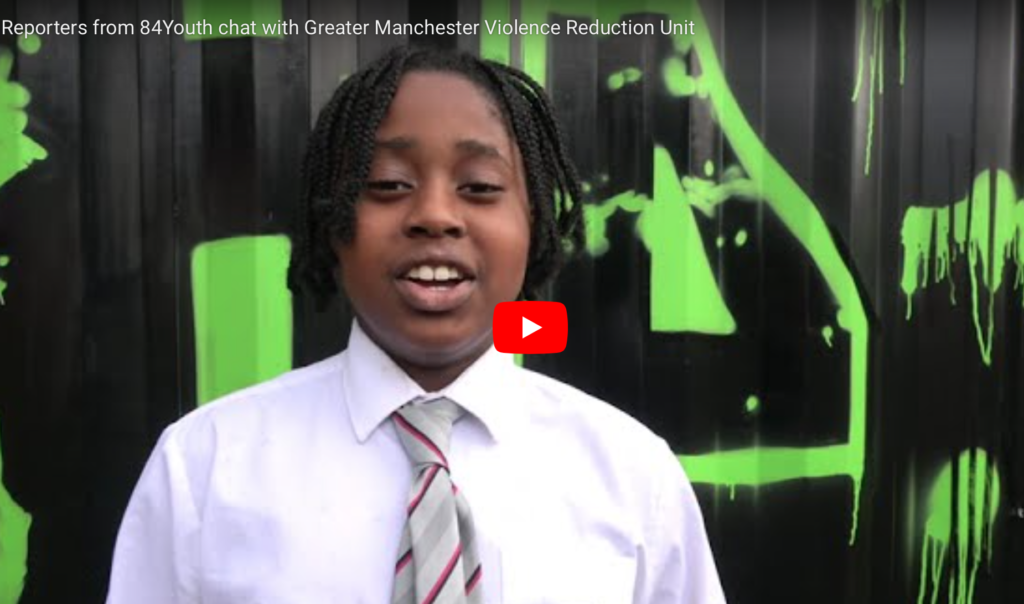 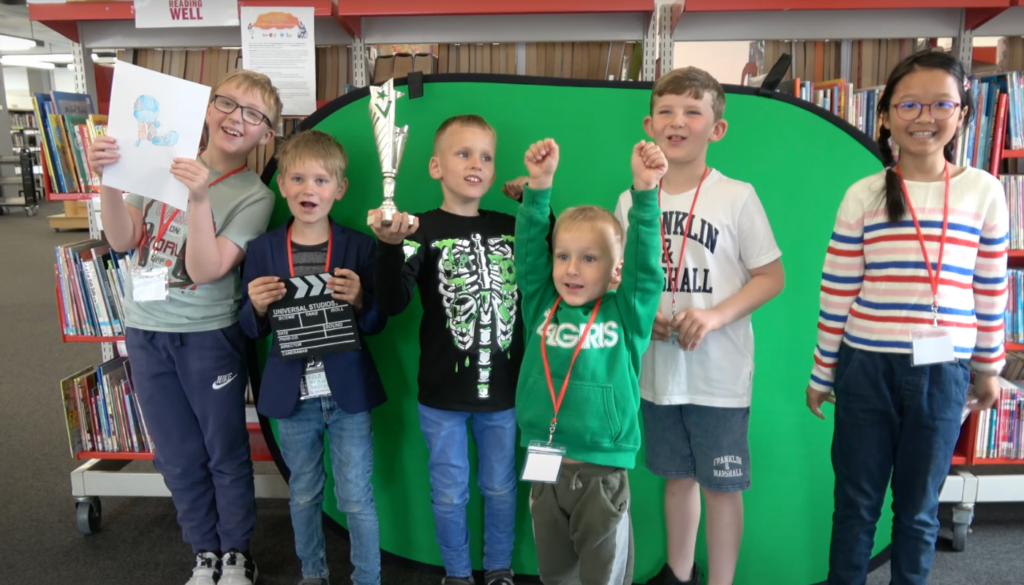 Wigan and Leigh kids treated to UEFA Women’s EURO 2022 inspired sessions, where they took on media challenges Kids were invited to join us for two free sessions hosted at Wigan Library and Leigh Library, thanks to Wigan Council. EURO 2022 matches will be held in the region, so we got in the mood by letting […] 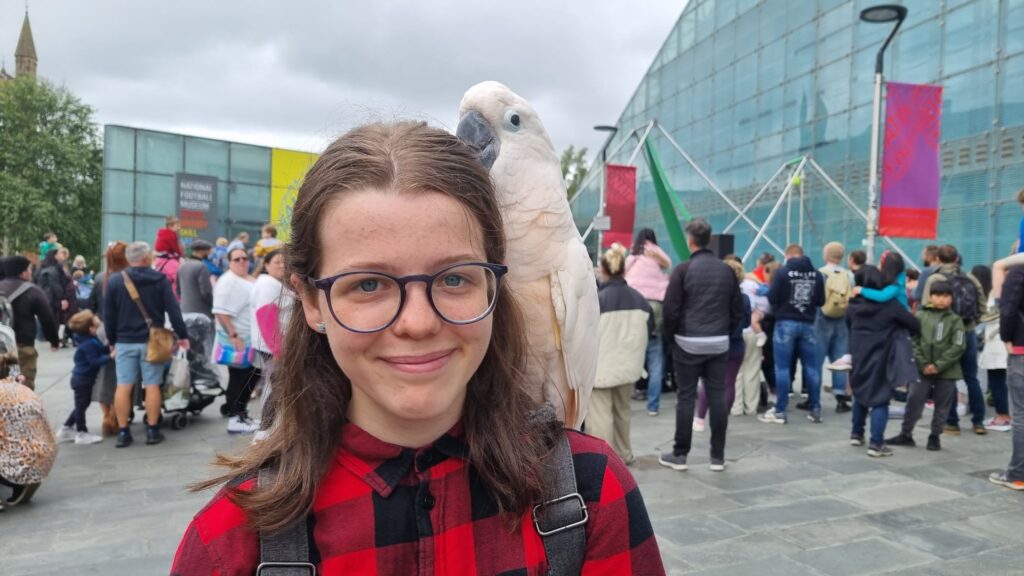 Young reporters from Trafford carers center capture Manchester Day 2022 https://www.youtube.com/watch?v=M9oIg_jP24M&ab_channel=MediaCubsLightning Bee reporters from our Trafford Carers Centre project enjoyed a day out at Manchester Day 2022 together – to celebrate the city and of course, put their new media skills to the test! The young carers were treated to a parade, lots of live music and activities, […] 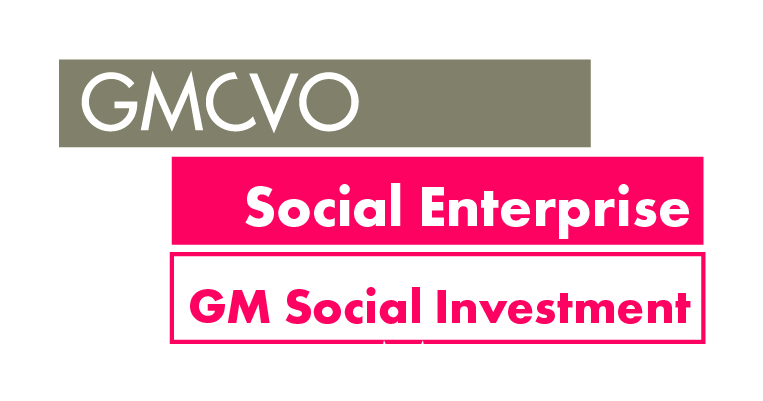